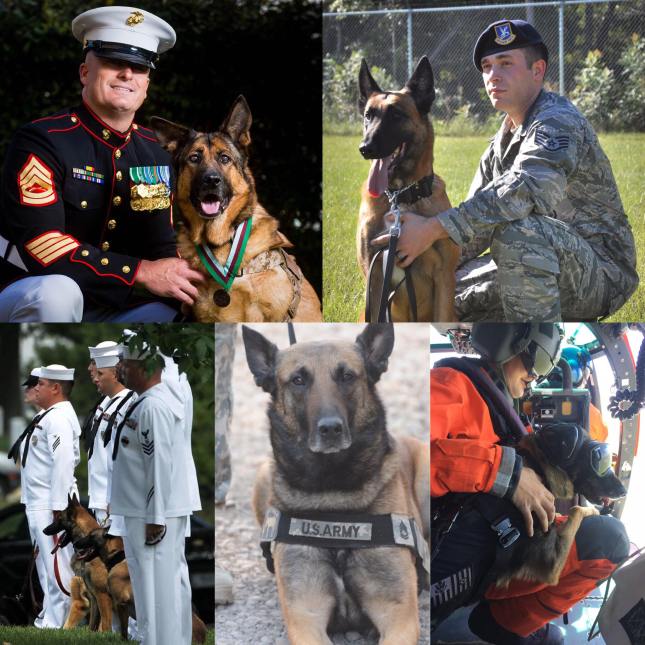 4 responses to “DogDaz Zoo: Honor Those That Keep Us Free”