Wonderful Wednesday: Save Us from the Brush 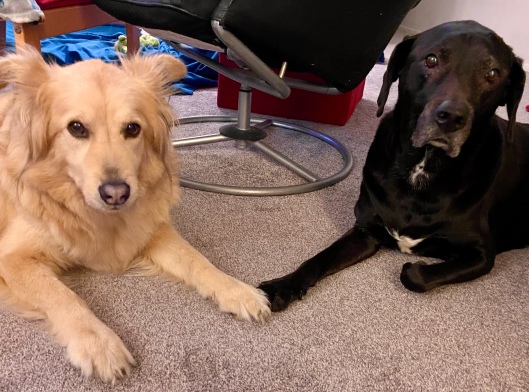 When I whine too much, which is like every night Mom says, she takes the brush out and starts to brush me. I hate to be brushed, so I move just out of reach. Sometimes Mom will brush Louise, but her coat is so short, that even though she sheds 24/7/365 days a year, the brush doesn’t do much. Me, on the other paw, has so much fur that you could make another dog. The other day when Mom was brushing me I ran away to Lulu. We held paws in solidarity so that Mom would stop this brush abuse. We girls have to stick together.

PS. That little dodo Charles loves to be brushed. He is just so weird. I would never hold hands with him!

Mini Cooper never allows Nine to sleep alone. Wherever he is, she finds him and pushes her way in. I have never had a cat that was so insistent on being with another cat. Nine tolerates her most of the time until he doesn’t. Deep down I think he loves having a little sister who adores him (or not!). Mom adores them both.

Black and White Sunday: Are Your Dogs Bonded To Each Other? 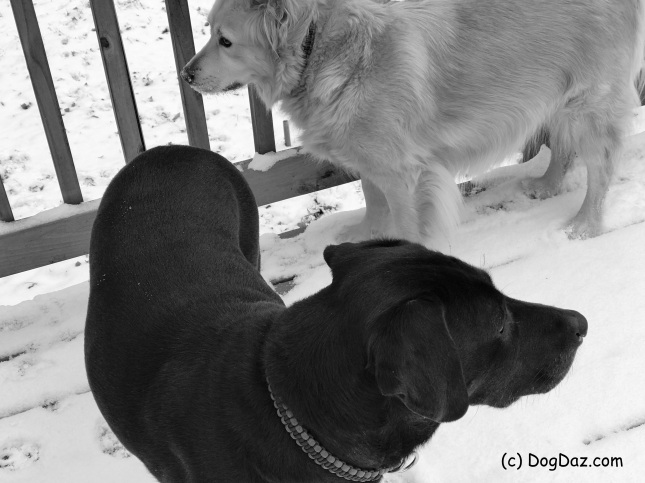 Bonding to another animals comes in many varieties, some healthy and some unhealthy. Here are several different types of bonding that I have found:

Are your pets bonded to another animal in your family? Tell us about it.

Have a wonderful Sunday!

This is part of the Black and White Sunday Blog Hop. Thanks to Dachshund Nola and Sugar for hosting.